I admit, I’ve been bad about posting regularly this last year. It’s been busy and hectic and whole months slip by unnoticed.

I took on a second part time job, because finances. The less said about that the better. The good part is they pay mileage, and it’s on my own time and it makes things a little less stressful. But lately it also means been working 7 days a week.

And the diabetes diagnosis, I haven’t said much about that lately. Except that my numbers are very nicely under control – shocked my doctor with my improvement at the 3 month mark, cut my meds back to a half dosage and things seem to be remaining stable. Even through the holidays and my returning to less strict eating patterns my BGL have stayed pretty reasonable. Even the occasional pastry is back in; although I’m still very cautious about potatoes and rice, and pretty much avoiding pasta all together. So really not cut anything out completely anymore, just LESS of. Still keeping all my 3 month check ups and minding how I go, although I’ve also kinda gotten lax on my spread sheet trackers as well – I need to be more diligent about that, but getting back into the habit when everything is so … pressing, is difficult.

This brings us to the events of the past few days…. I’ll give you the Coles Notes Facebook version:

“So.
I kinda pushed James a little into buying the Durango. He hadn’t been really interested in the ad…. but I made him look at the ad a 2nd time. And go out and see it. He has really enjoyed owning it, and I was so pleased that finally after almost 8 yrs in Canada he finally had a decent vehicle he liked, and was comfortable in and………

I wrote it off today.
A stupid error in a moment of panic.
Hit the gas instead of the brakes.
Took out a phone pole.

I got this plan…. to toss my hat in the ring for the Great Canadian Baking Show - a new entry into the reality TV series game from the CBC … based loosely on The Great British Bake Off – I’m working on my application. I’ve mostly put it together well I think….. still trying to get a photo of me I don’t hate…. the problem is that they all look like I’m 52 LOL! The other problem is that a ‘application video’ is recommended (but not required) “for a good video, see out Video Tips” – I can’t find their video tips – not on their website, not on the cbc’s not via google – I got nothin’.

So plan is a 5 min video – no action sequences baking – that just ends up with camera shake – no script, just a few notes on key points I want to touch on.

I don’t know if I’m reality tv material – lord knows I can talk a blue streak. And I can bake, and I am competitive – I just have trouble seeing cooking as a competitive sport …… still if it gives me a shot and maybe seeing some of our life ambitions to fruition. My cafe outside the park, our Arthcwtch Creative Space and Workshops, then I’ll go to just about any lengths to make that happen.
I think I’ll have to try again on the photos….the whole squinting wrinkly forehead thing doesn’t work well. 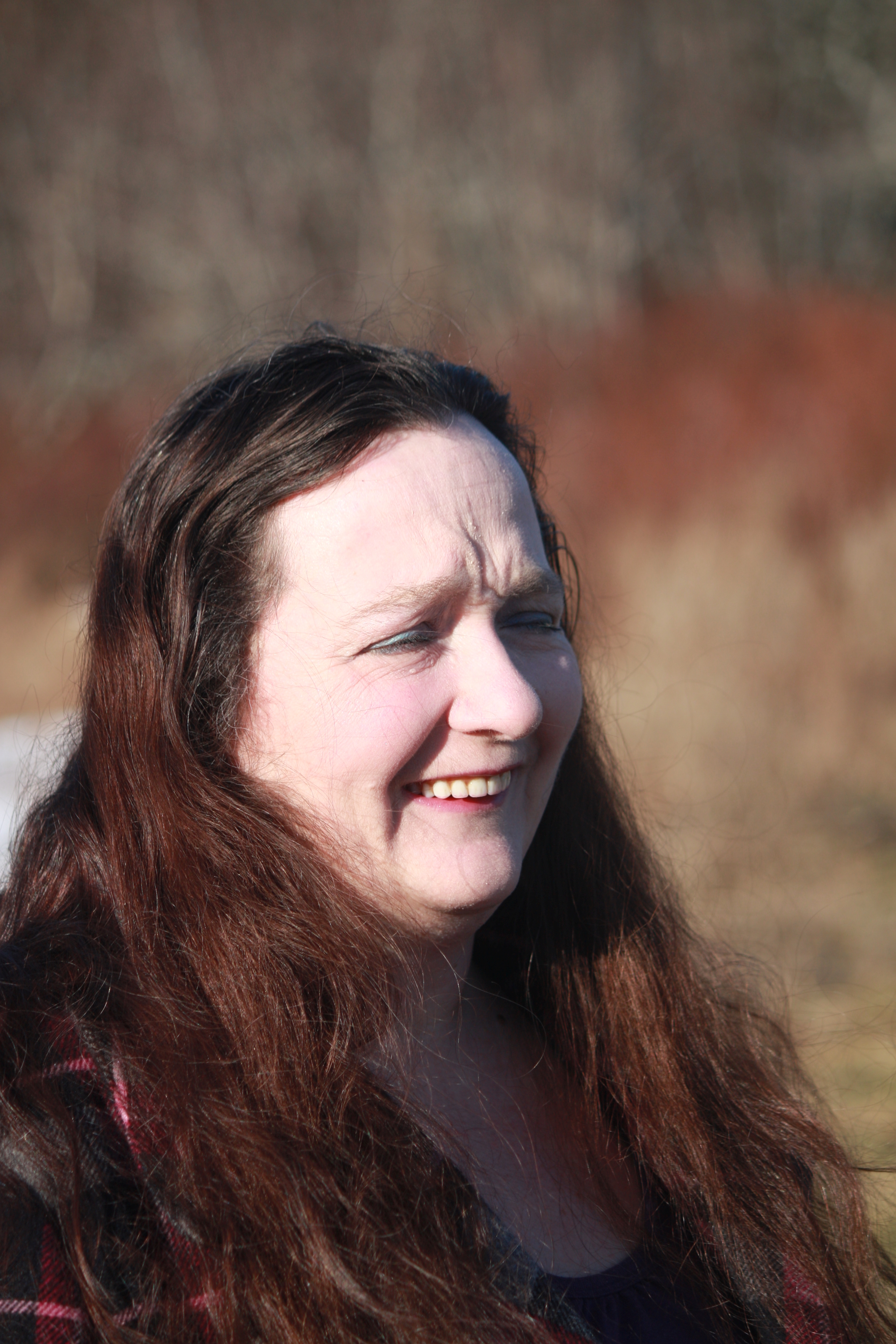 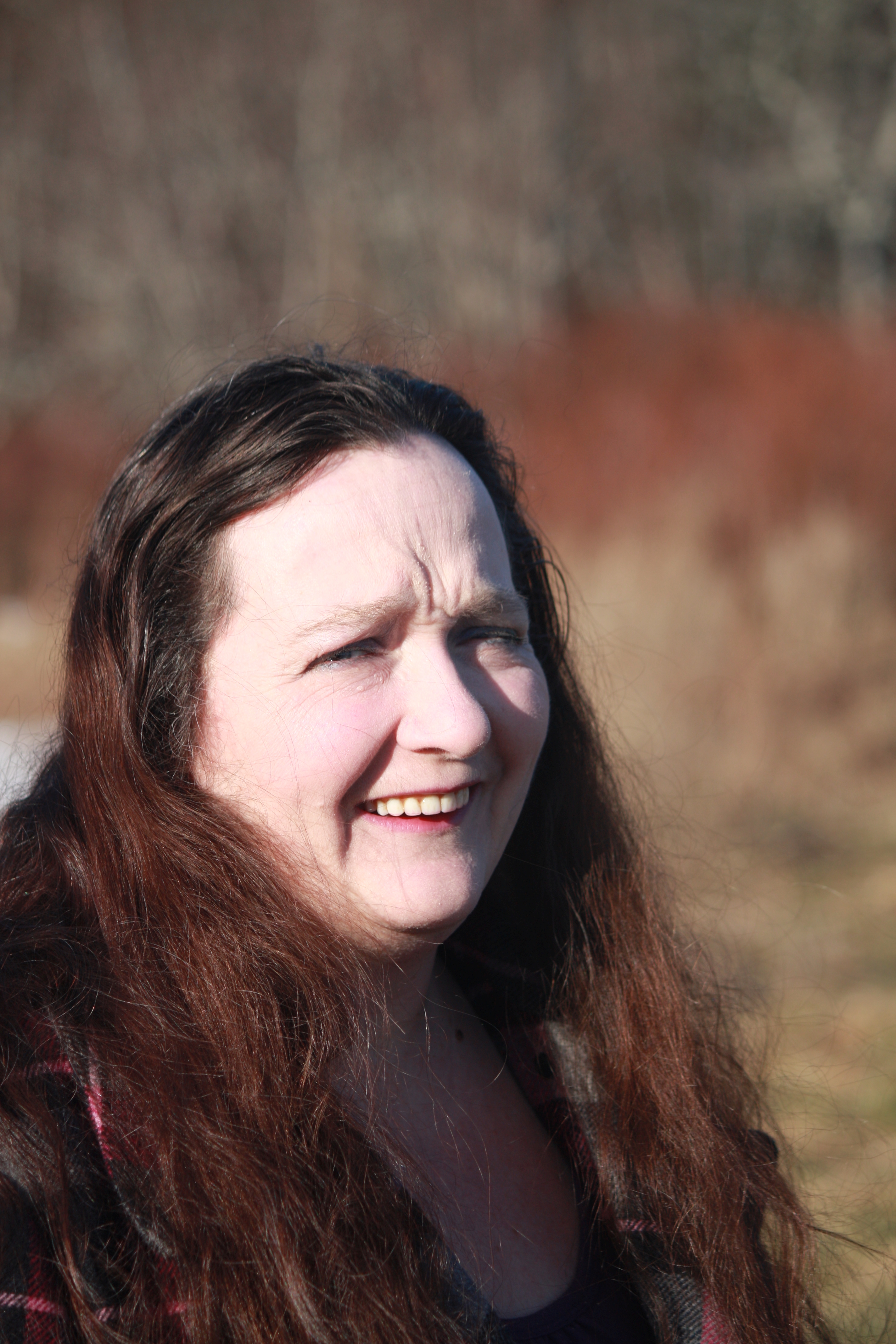 I’ve also been working on the tax returns, because there is money coming back to us there. However it’s been a bit of a pita – despite the simple calculations of mine and the Feychild’s.

“Frustrating day…. still can’t find the ‘video tips’, trying to figure out the difference between the accountant’s tax return last year (which shows a $2300 deduction from total income) and this year’s tax return where I see no category or box check where I would qualify for that kind of deduction….. this may well explain the difference in outcomes for this tax year, BUT I don’t have his working copy – just the final summary page of the assessment – so I figure I’ll try logging into My Account at CRA for the past filing…. except it won’t accept the username and password I have …. or the “security question” answers (must get all 4 right – I’m sure it’s the Make of Your first car – that’s screwing me up), too many attempts – locked out, so reregister – but to have them email me the security code to activate the account (rather than wait for Canada Post) I have to physically speak to someone – but because it’s tax season, the lines are too busy and I can’t get through.

but we need a working vehicle… now. Insurance inspection should have happened today or tomorrow – but so far no actual call from the guy actually coming out to look…. just calls from people confirming that he will call *head*desk*. Pretty sure it’s gonna be a write off and the buy back will probably make it not worthwhile…. but we’ll see. We can replace it with an identical yr/model for probably $5000-$6000 – we were into Chuck for $5K so that’s not unreasonable, but unless I win the Bake Off it might as well be a $1 million.

The work I was out to do yesterday is supposed to be completed by Friday, when the new tasks come down for next week. Staying in touch with my supervisor, but honestly wondering if there’s a point in doing a scan on Thursday and then going out and doing another one on Saturday?

Holding tight and trying to get through everything one step at a time. And taking tonight with Him as “Date Night” …. because that’s the thing that helps keep us sane.”

So hopefully we’ll get you back to one of our regularly scheduled Market Day, or now the new Prep for The Great Canadian Bake Off posts very shortly.

dreaming, evolution, making the mistakes so you don't have to, musing, todo lists, work

Bad Behavior has blocked 46 access attempts in the last 7 days.